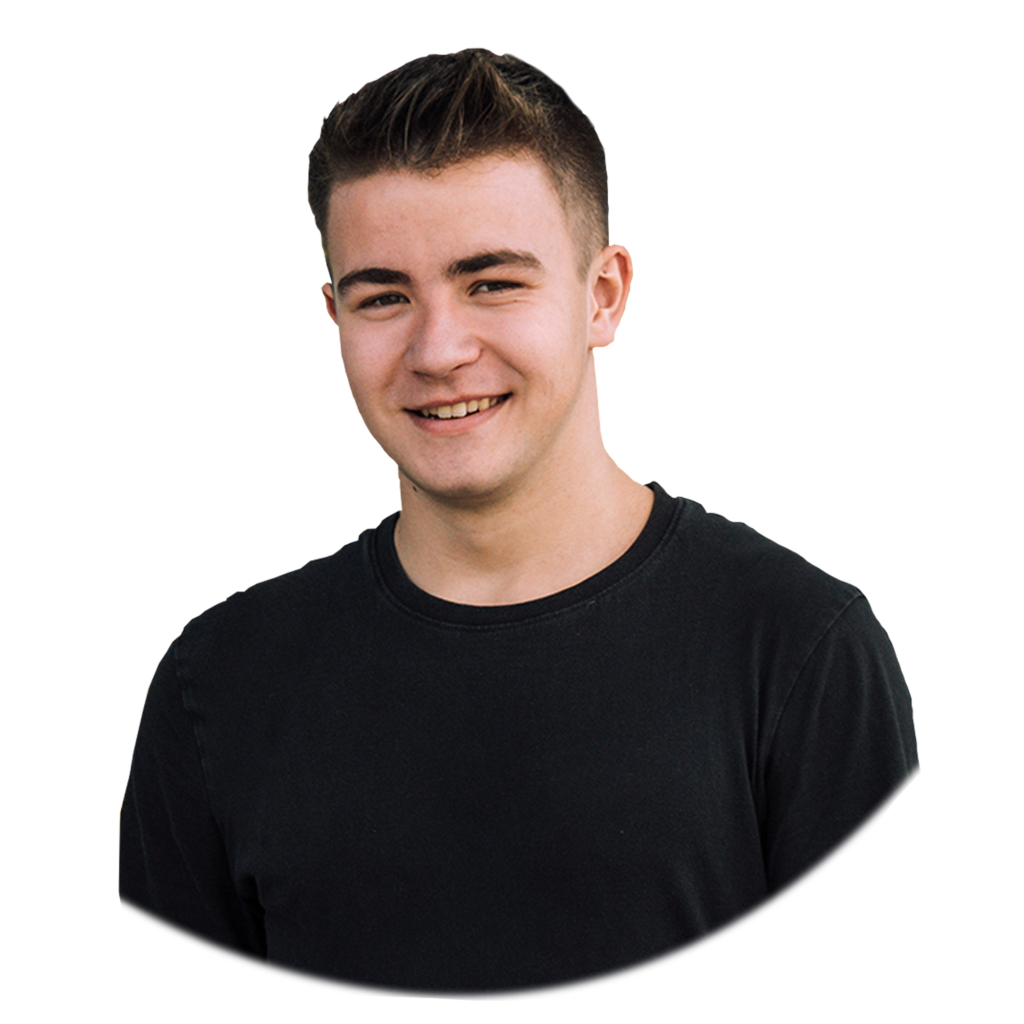 Ben Tenner, born as Ben Ziegler, is a young music producer and dj of the electronic dance music scene. The first gig of the young artist from Düsseldorf occurred in the beginning of 2019 in a small club near Düsseldorf. Only a few months later Ben Tenner who that time ago acted under the pseudonym „Schtroobo“ won a dj contest and was able to play on the Mainstage of the SMAG Sundance OpenAir Festival in Essen in front of 2.000 people.

Booking
We use cookies on our website to give you the most relevant experience by remembering your preferences and repeat visits. By clicking “Accept All”, you consent to the use of ALL the cookies. However, you may visit "Cookie Settings" to provide a controlled consent.
Cookie SettingsAccept All
Manage consent

This website uses cookies to improve your experience while you navigate through the website. Out of these, the cookies that are categorized as necessary are stored on your browser as they are essential for the working of basic functionalities of the website. We also use third-party cookies that help us analyze and understand how you use this website. These cookies will be stored in your browser only with your consent. You also have the option to opt-out of these cookies. But opting out of some of these cookies may affect your browsing experience.
Necessary Always Enabled
Necessary cookies are absolutely essential for the website to function properly. These cookies ensure basic functionalities and security features of the website, anonymously.
SAVE & ACCEPT